You are here: Home / About

Beyond Concrete: Everyday Space in Gaza

This project connects literature and architecture through a focus on the everyday spaces of Gaza, Palestine. When we encounter the word ‘Gaza’, it is often in the context of conflict, terror, and other forms of direct material violence. However, it is also a social space: a home, a place of the mundane, of laughter and of boredom, of family, food and culture. This social space is reflected in a rich and growing, but critically under-appreciated, body of literary writing on everyday life in the city by Palestinian authors. ‘Beyond Concrete’ draws on this writing to foreground the ways in which violence towards Gaza’s social infrastructure is often overlooked in reportage on its material conditions. In doing so, the project promotes Palestinian literary voices, educates British audiences about a vital strand of contemporary writing, and starts conversations about the politics of social space in Gaza, the UK and beyond.

The purpose of this project is to show how representations of the everyday in writing on Gaza work to foreground the structures of power – or what postcolonial theorist Achille Mbembe calls ‘planetary entanglements’ – that connect Gazan social spaces to those in the West. Moreover, the project’s focus on Gaza specifically, as opposed to Palestine generally, is deliberate, partly as a way of keeping things focused, but also – crucially – to use the city’s specificity as a means of both avoiding and challenging the commonplace generalisations about Palestine that occur so frequently in global media coverage of the region.

The project’s aims are as follows:

This project is supported by a British Academy / Leverhulme Small Research Grant. 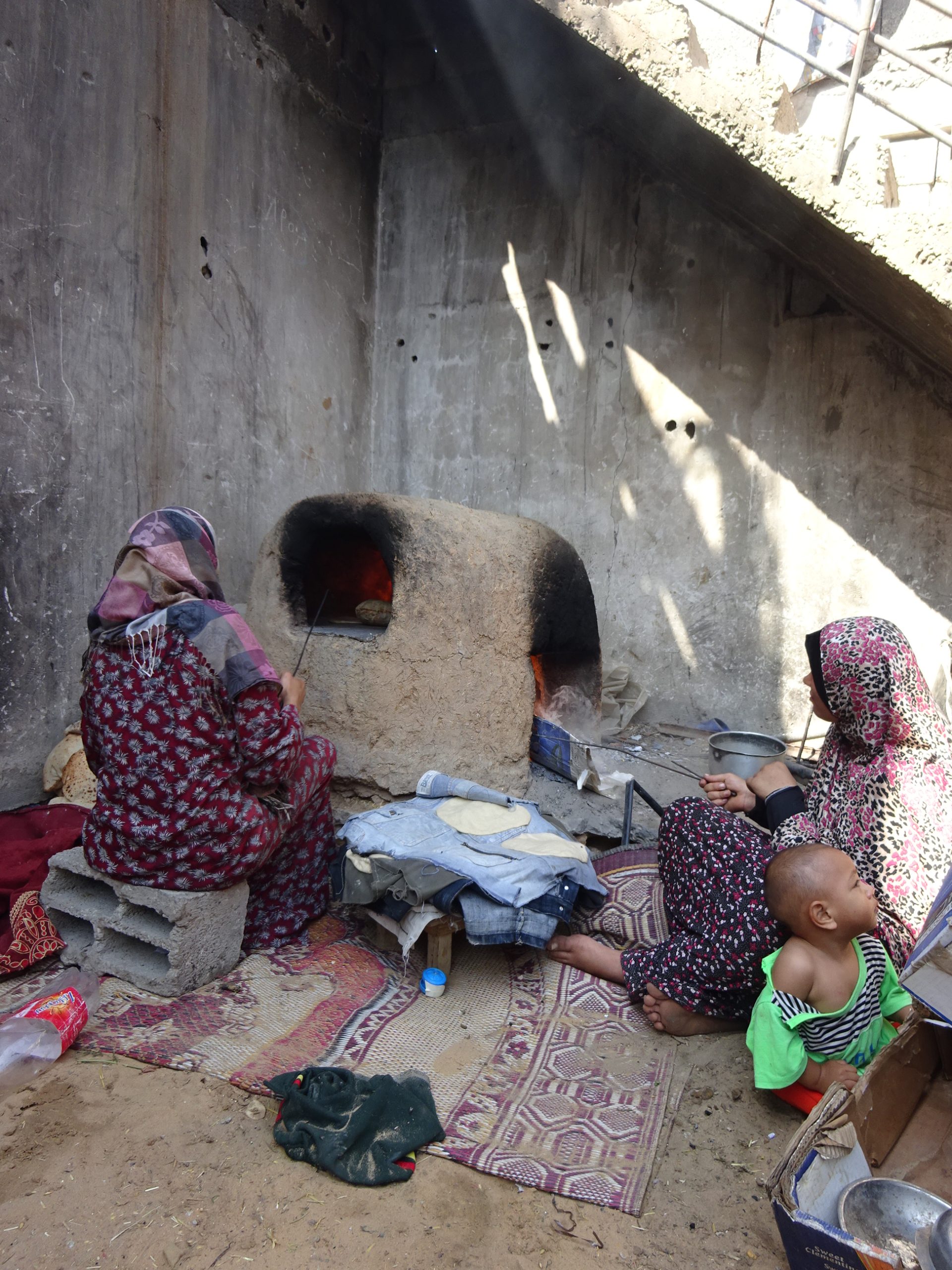 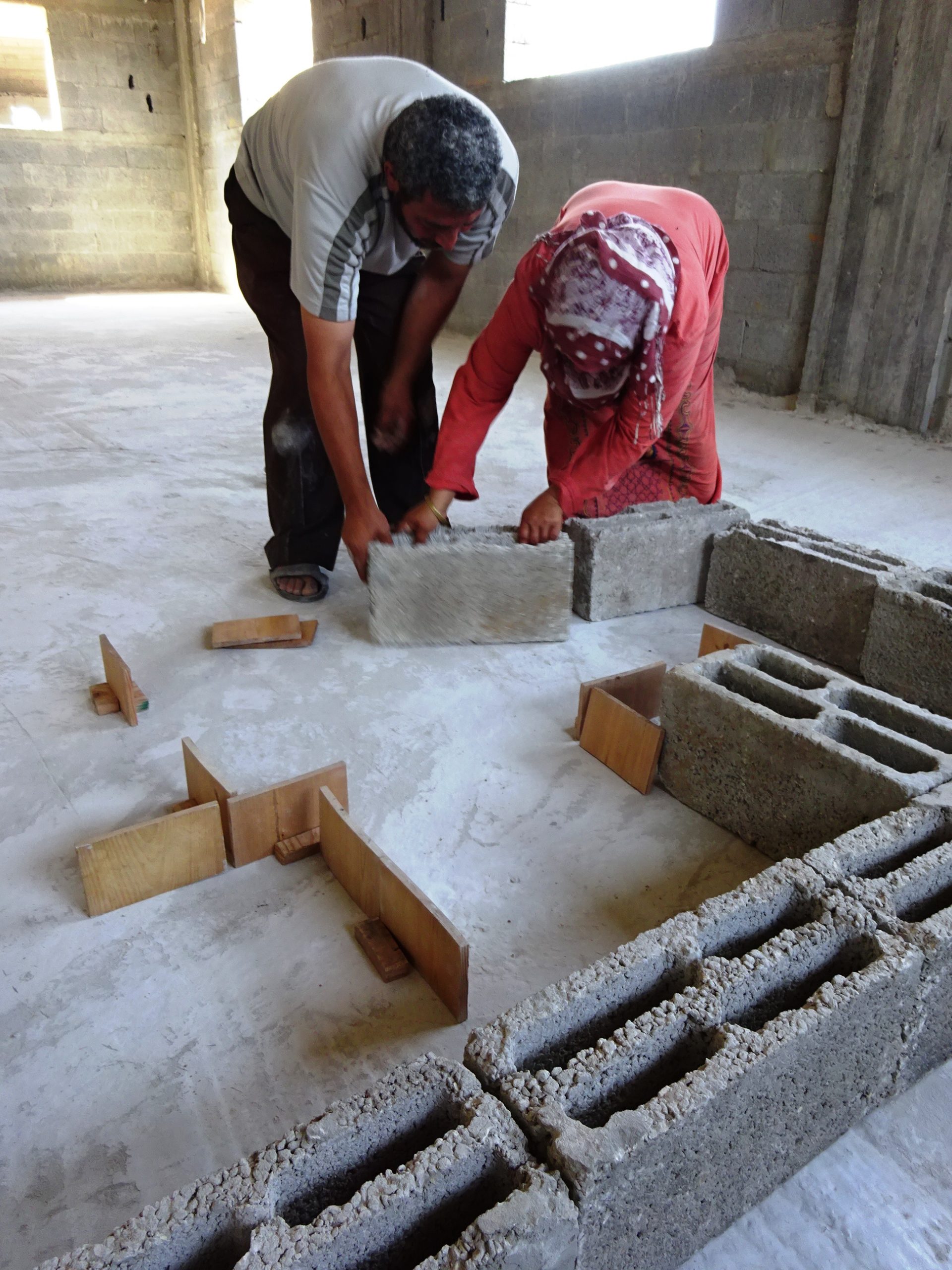 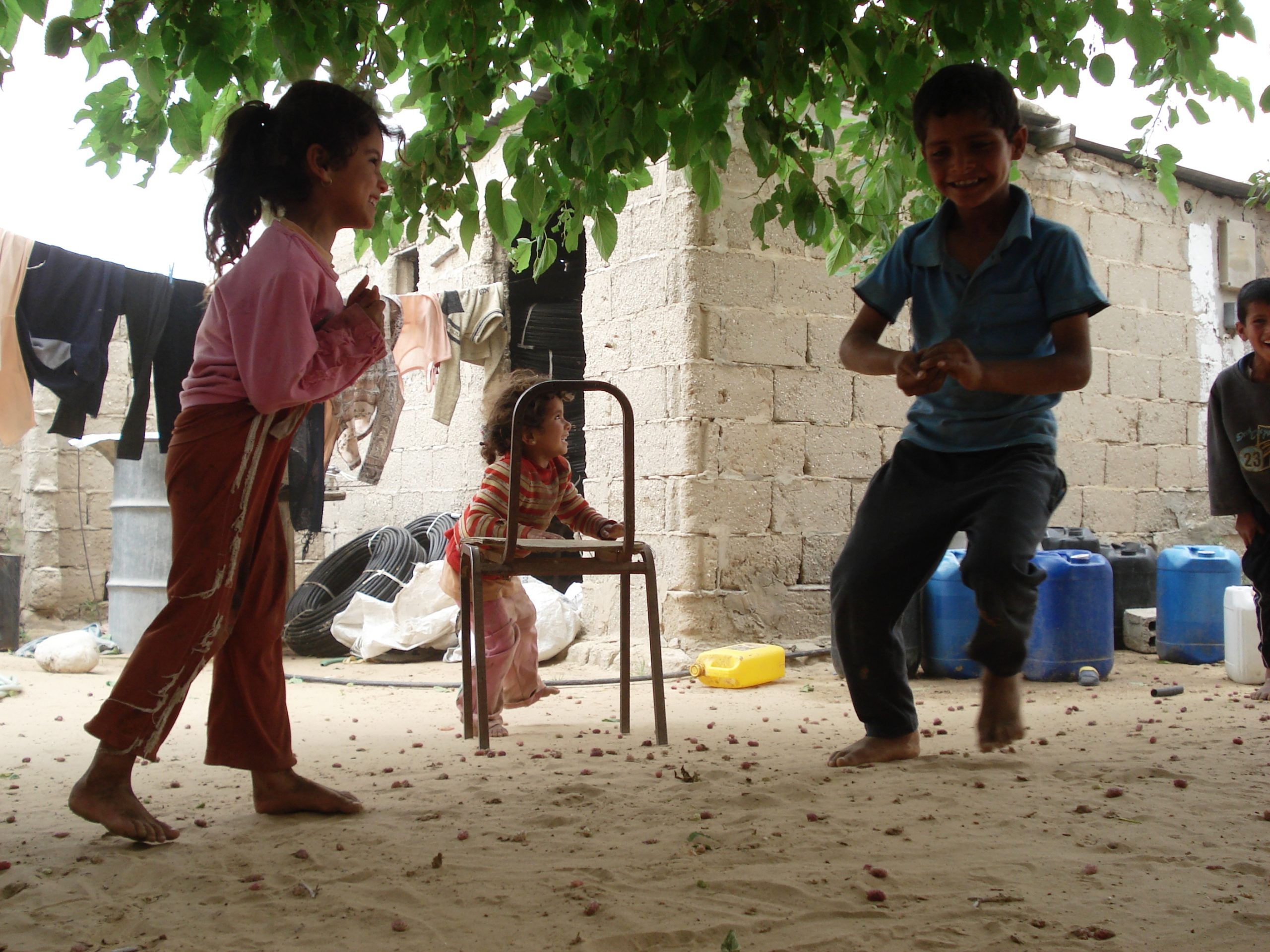 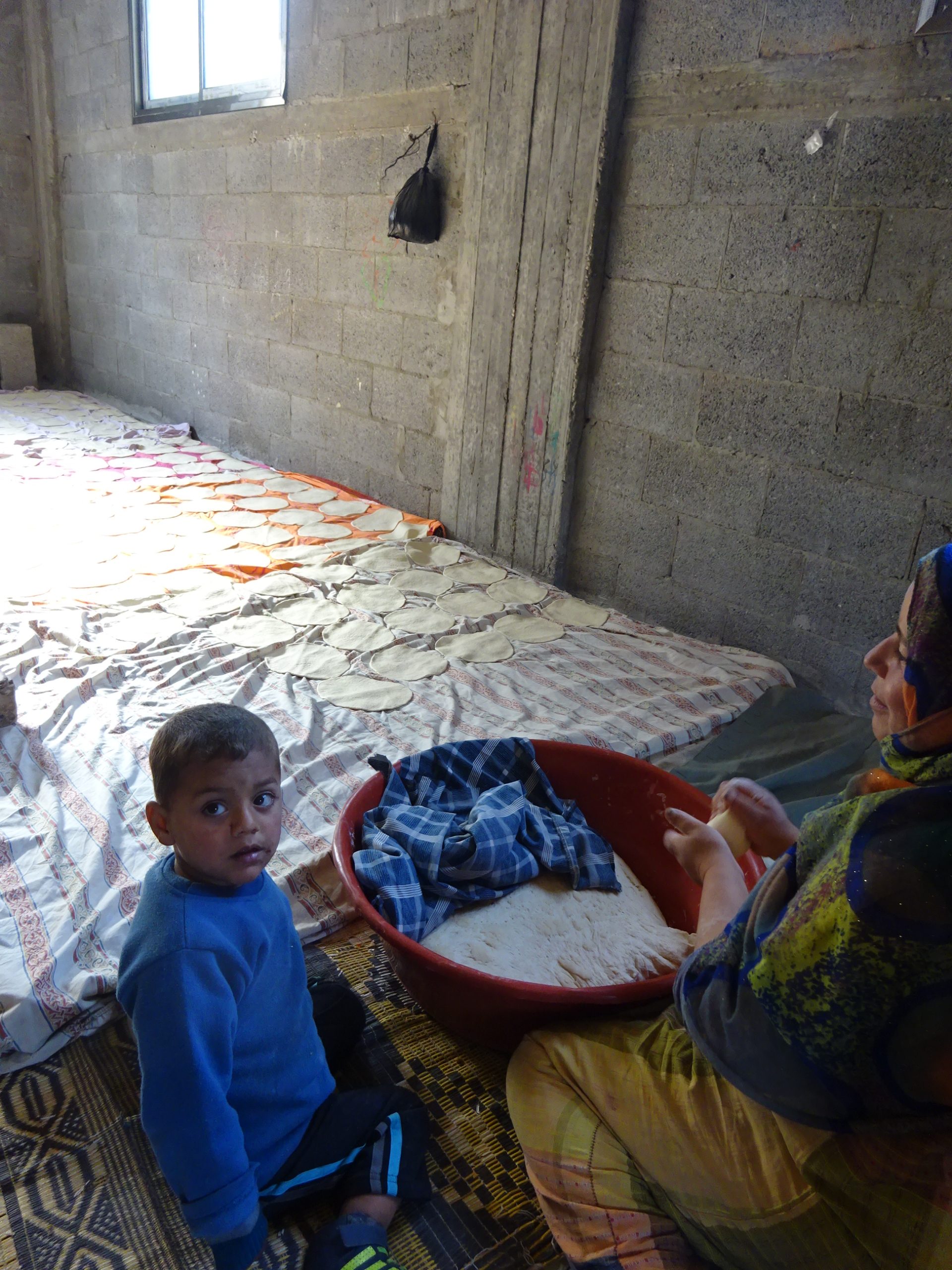 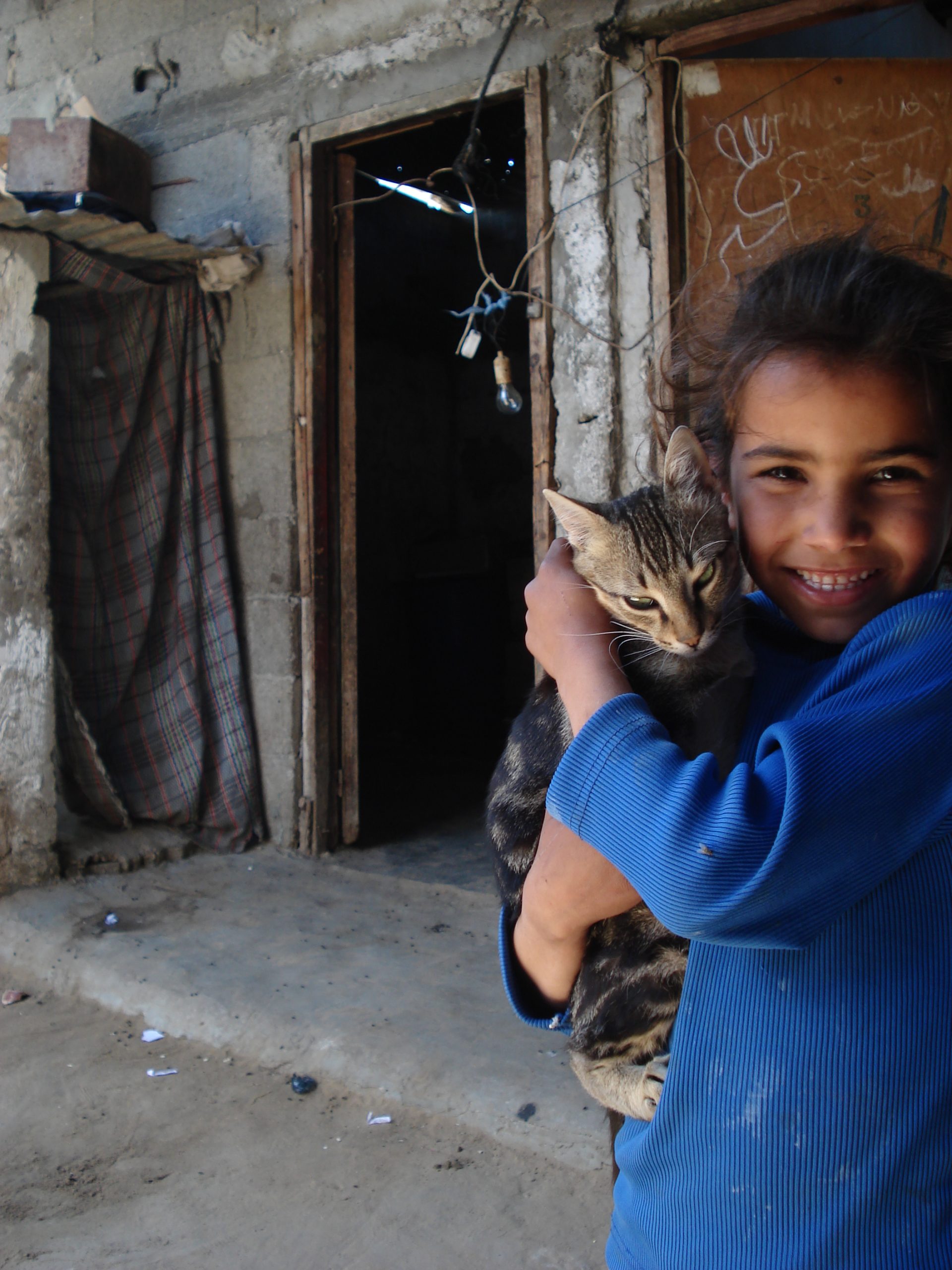 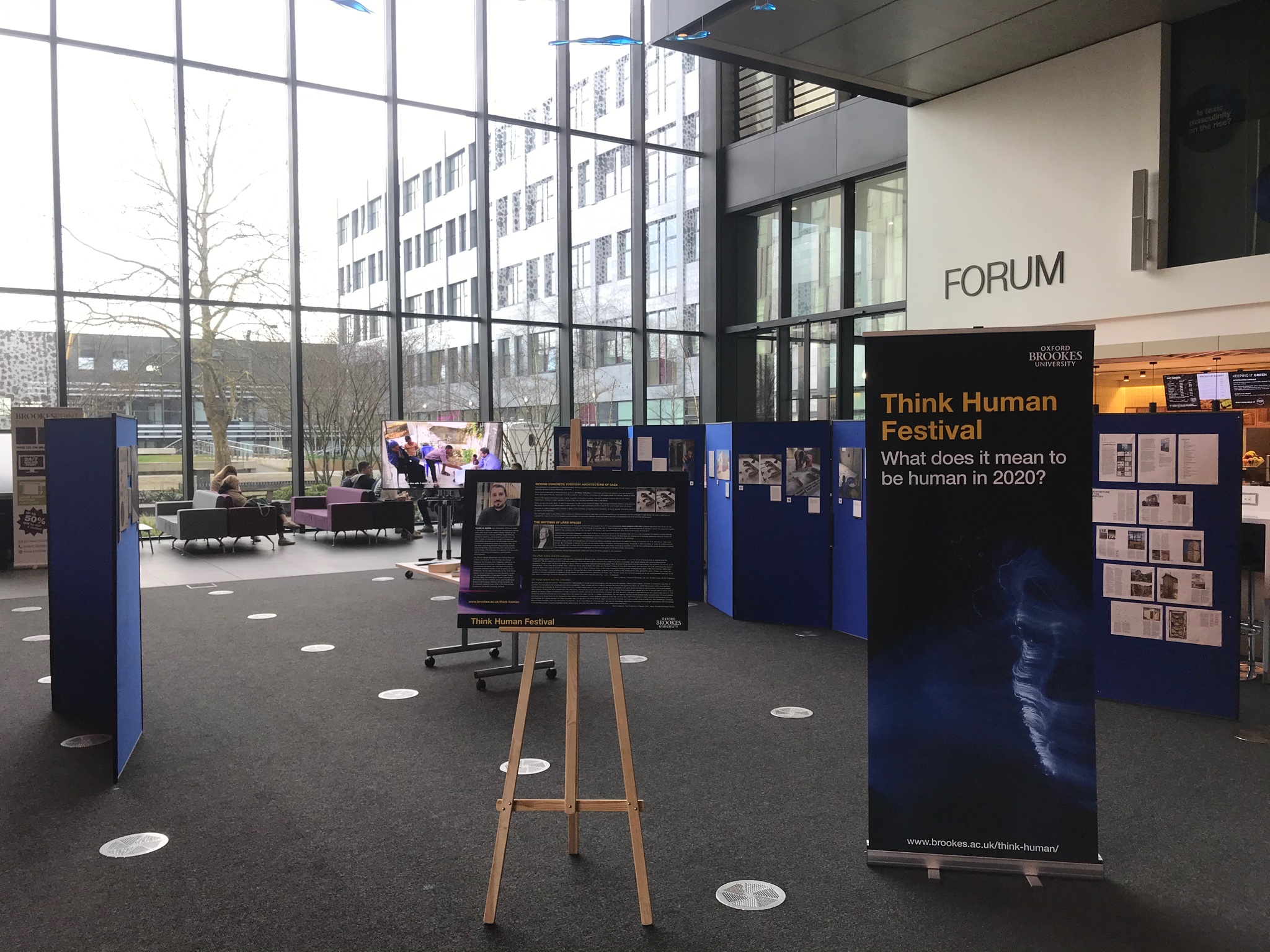